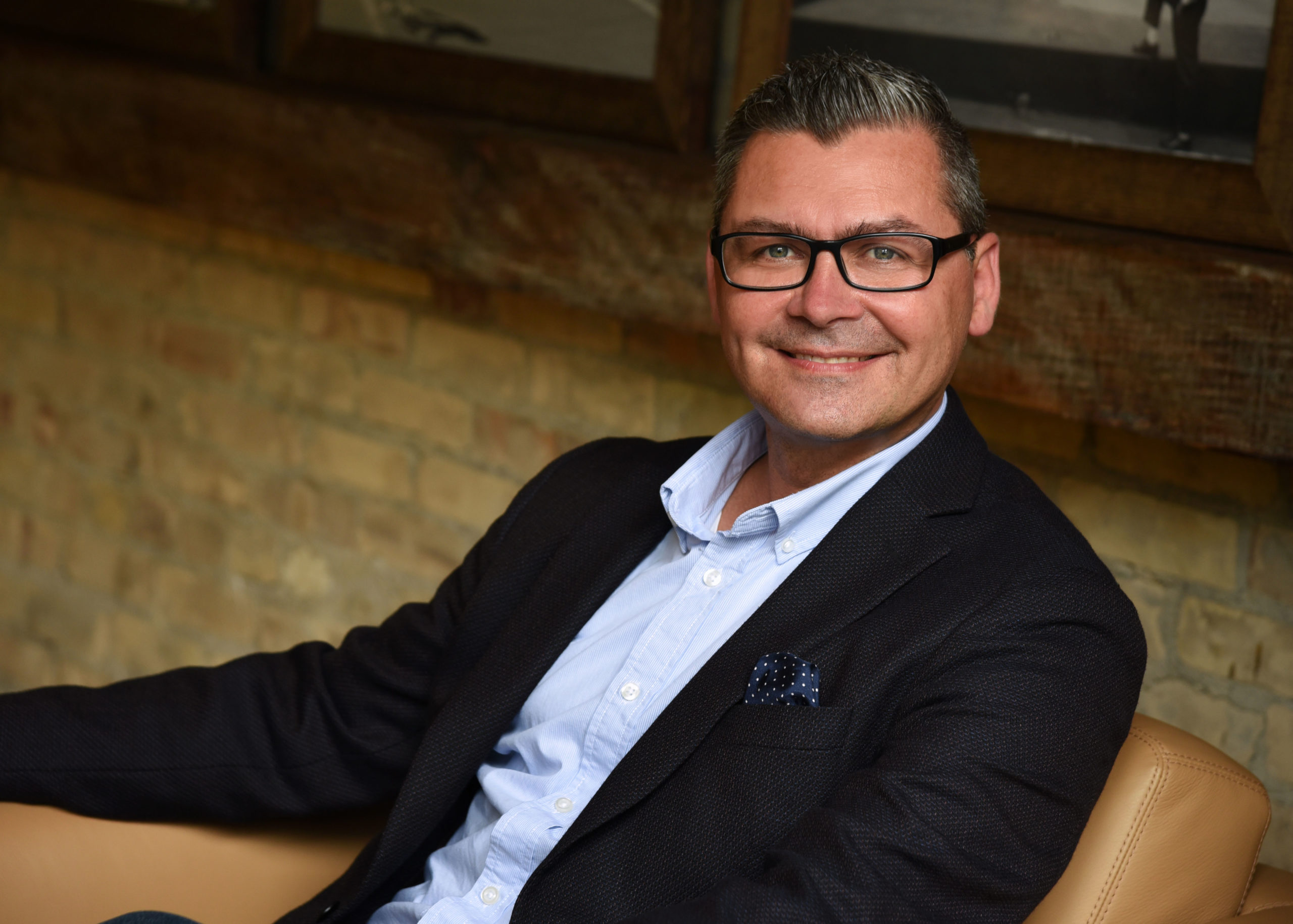 Nick has over 20 years of experience in civil engineering with a focus on water resources for land development and municipal infrastructure projects. He is skilled in evaluating and directing multi-faceted projects from preliminary studies to construction implementation. Nick’s technical skills in civil and water resources engineering are supported by a respected reputation for expediting project approvals through various agencies at the municipal, provincial and federal levels, as well as Conservation Authorities. Nick has provided testimony before the Ontario Municipal Board and participated in mediation proceedings involving land development applications. After working with a global consulting firm in the US, he returned to the University of Guelph to earn his Master of Science degree and joined Crozier full-time in 2005 at the start-up office in Collingwood. From 2009 to 2020, Nick led the company’s business operations in the Greater Toronto Area (GTA) and was instrumental in providing leadership in business development and community relations.

Nick was appointed as the company’s president in 2020. As President, he works with the senior management team to advance the company’s strategic plan initiatives including business development, operations, marketing and recruitment among other key responsibilities, and continues to enhance the company’s participation within the communities it serves.  Nick spearheaded the opening of the company’s first GTA office in Milton in 2009 and its expansion in 2015 to meet a three-fold growth.

Nick has maintained strong ties with the University of Guelph where he earned both his Bachelor and Master of Science in Engineering with a focus on water resources management. In 2013, he was the recipient of The School of Engineering’s Mid-Career Award. The University of Guelph is recognized for its leading edge water resources and environmental programs and has been a continuing source of talented co-op and graduate engineers for the company.

In addition to Nick’s leadership at Crozier, he is currently leading research projects with some of Canada’s top universities including Wilfrid Laurier University and Western University to improve the future of stormwater management. The partnership with Wilfrid Laurier University led to Nick’s appointment as Community Fellow of the Laurier Institute for Water Science (LIWS) in 2021. Recently in 2022, Nick received the Croation Chamber of Commerce Executive of the Year Award for his extraordinary achievement in executive management and leadership.