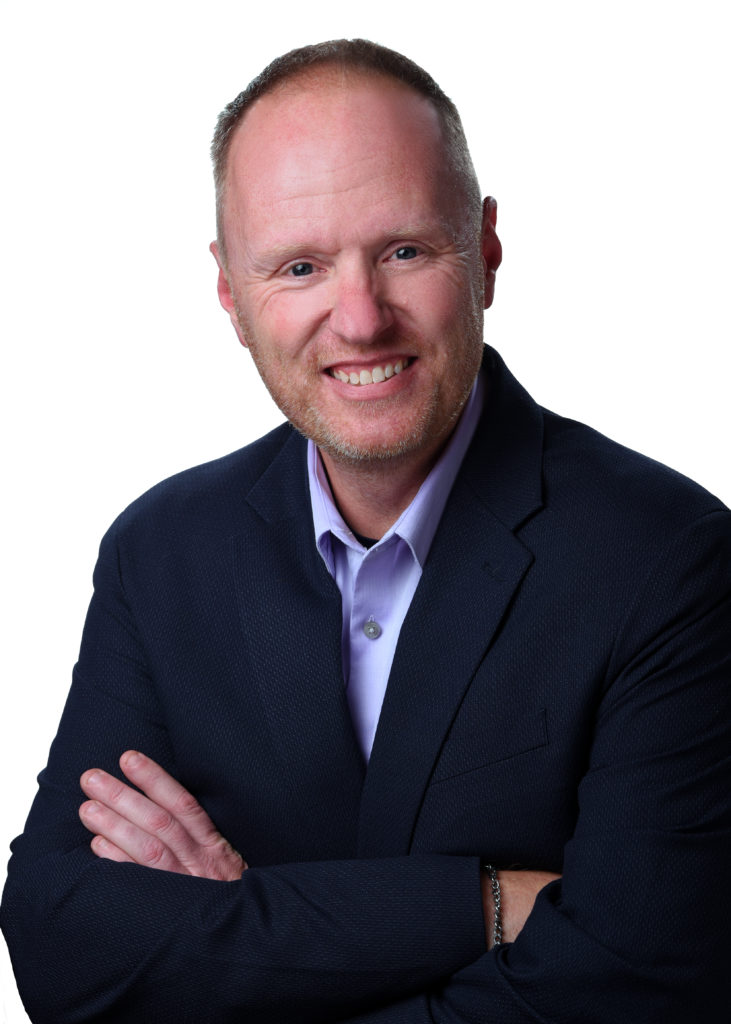 Chris joined Crozier in October 2019 as Senior Project Manager, Hydrogeology – the company’s first hydrogeological professional. Chris brings over 20 years of experience in hydrogeological engineering focusing extensively on communal groundwater supply exploration and testing in Ontario and Manitoba for municipal and First Nation clients. Following undergraduate and graduate degrees in Water Resource Engineering at the University of Guelph, Chris spent some time in engineering consulting before owning and operating one of the largest groundwater exploration and testing contractors in Ontario where he completed the installation of hundreds of municipal water supply production and monitoring wells providing millions of residents with safe reliable groundwater all across the province of Ontario.

Chris was also previously 2nd Vice President, Secretary Treasurer and Board Member of the Ontario Ground Water Association, a Founding Director of the Canadian National Ground Water Association and a Research Associate with the University of Guelph’s G360 Groundwater Research Group. Chris has been a licensed Professional Engineer for over 20 years in the Province of Ontario as well as a Ministry of Environment, Conservation and Parks (MECP) licensed well technician for over 25 years.

In his spare time Chris enjoys working on his classic trucks, marathon running and spending time with his wife of over 20 years and his three children.

Chris has served as a source of unending inspiration and motivation for President Nick Mocan and has acted as a role model/mentor for Nick since 1997. Nick has often said that everything he has achieved personally and professionally can be traced back to Chris Gerrits.

“He’s the Wayne to my Garth, the Ernie to my Bert.” – Nick Mocan