Home > Who We Are > Our Culture > 7th Annual Crozier Golf Tournament

We hoped, we kept our fingers crossed, and we did a no-rain dance…but unfortunately the rain came back again! But it didn’t stop our crew of determined golfers from attending the 7th Annual Crozier Golf Tournament.

Some old-fashioned friendly competition was in full swing with the “Collingwood Mullets” tightly clinging on to their coveted cup. 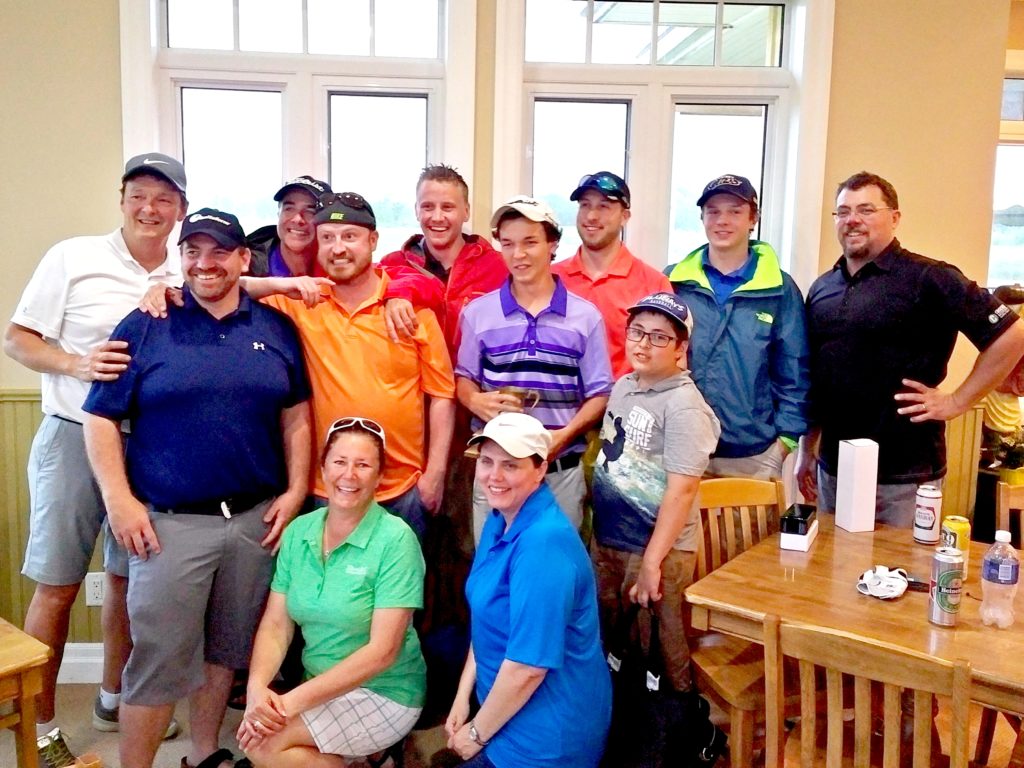