On September 3, 2009, Jim Firth and Nick Mocan officially opened Crozier & Associates Consulting Engineers’ second office in Carriage Square in downtown Milton. As the company’s first expansion out of Collingwood since its founding in 2004, Crozier & Associates was drawn to Milton’s business-friendly atmosphere and rapid growth, which company founder Christopher Crozier knows well – Milton is his hometown.

In 2015, Crozier & Associates moved to the High Point Business Park, more than tripling their office space to accommodate the additional Professional Engineers, technologists, and support staff who had joined the team. 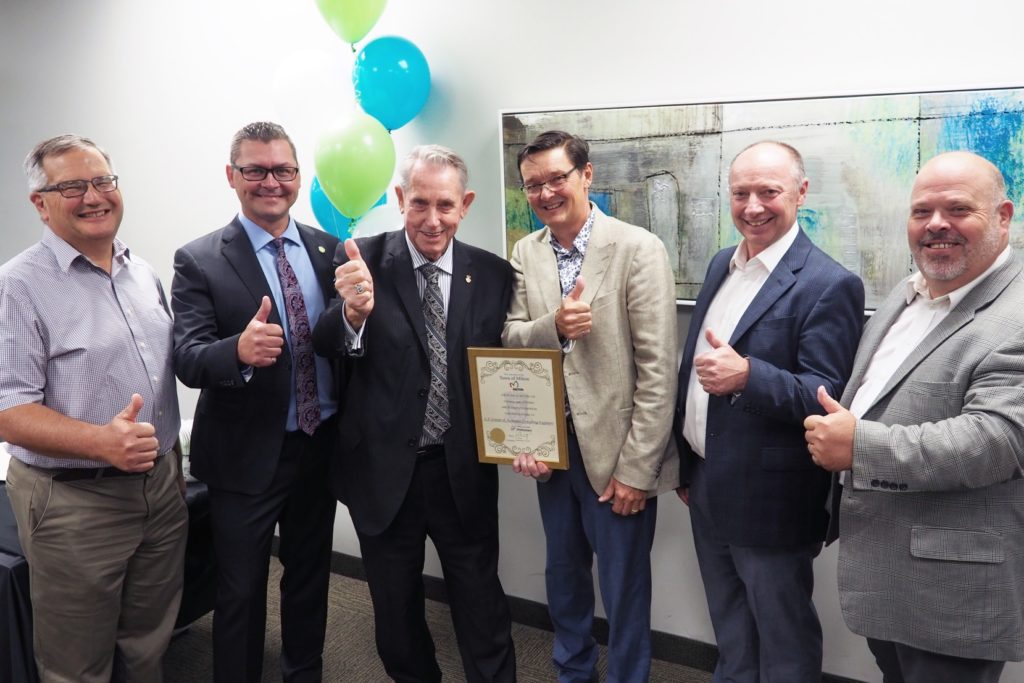 In his welcoming remarks, Nick Mocan commented on why he feels Milton is a great place for business:

“Milton is a place of extraordinary growth and opportunity for businesses looking to diversify and expand. We have been so fortunate to be able to build our business in one of Canada’s fastest growing communities with the support of the Town and the Chamber.”

One of the Company’s core values is getting involved and giving back to the community through volunteer events, sponsorships, and donations to local organizations. Over the past decade, the office has raised thousands of dollars to support local charities, including donations to the Milton Centre for the Arts, Halton Learning Foundation, the Milton District Hospital Foundation, and several other local non-profits. The Milton team has also built and strengthened relationships over the last decade with community partners including the Town of Milton, Wilfrid Laurier University, and the Milton Chamber of Commerce. 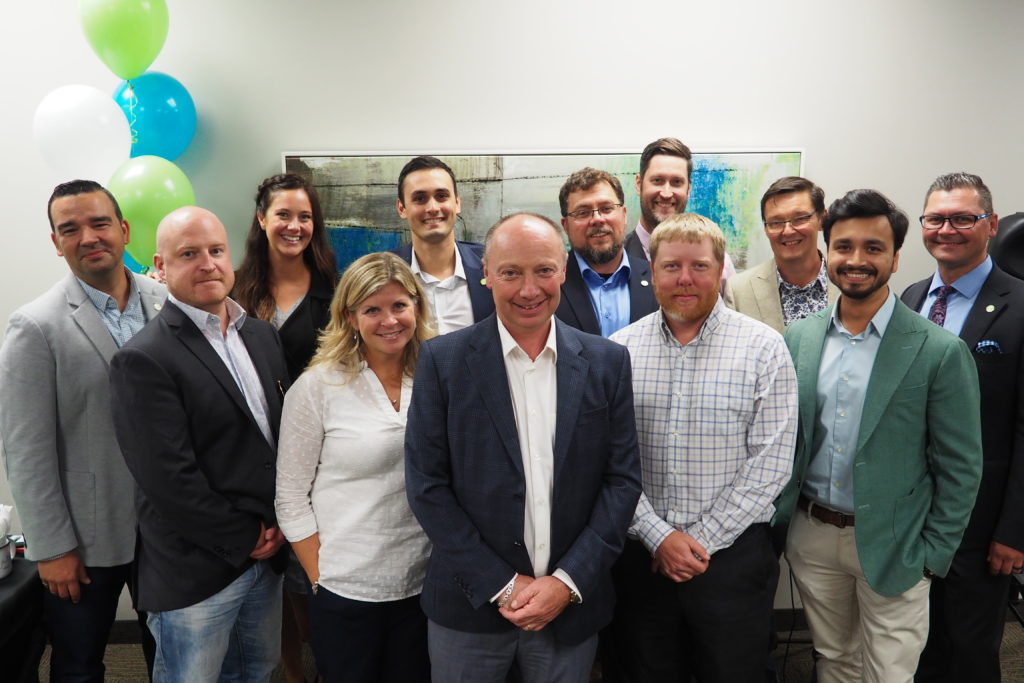 Since opening, Crozier & Associates has provided engineering services for hundreds of projects in Milton and the surrounding areas and expanded its services to include transportation, structural, mechanical, and electrical engineering.

The company has seen many changes in the town over the past decade, including construction of the Mattamy National Cycling Centre, Milton Centre for the Arts, and the Milton District Hospital Expansion, along with multiple new developments. If the past is any indication of the future in Milton, the company is excited to see what the next 10 years will bring.