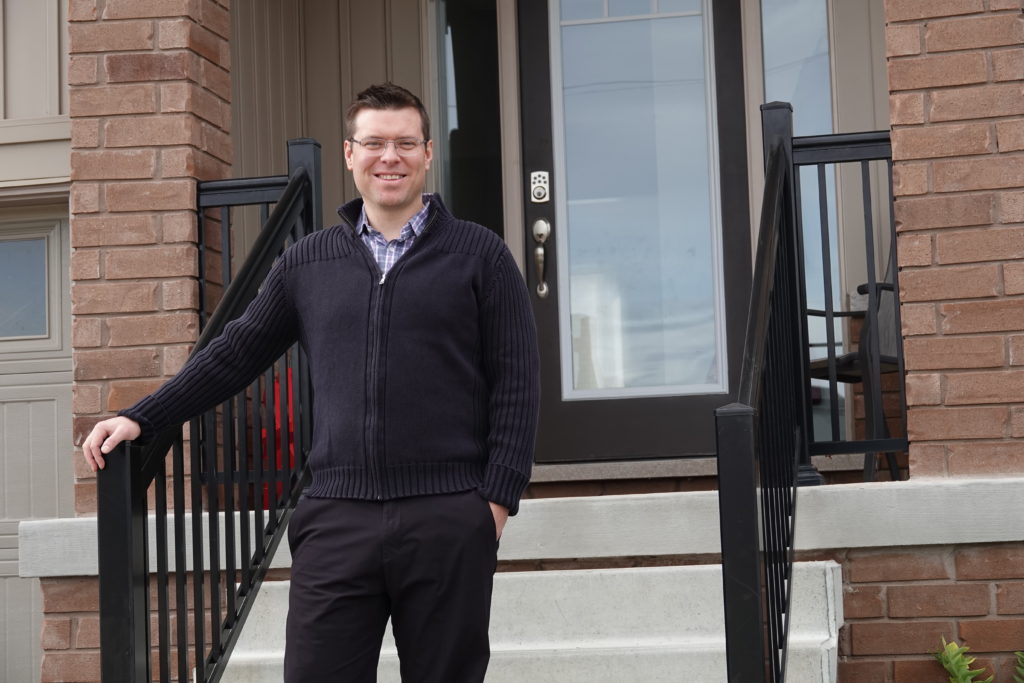 In March 2020, David Wilcox was living with his wife and nine-month-old daughter renting an 800 square-foot apartment in midtown Toronto. The lifestyle suited the family just fine. David balanced his time between Crozier’s Toronto and Bradford offices as a senior engineer and project manager.

But the pair knew this wasn’t their forever home. Both had roots farther north—and both aspired to own their own home, a feat that looked increasingly impossible in Toronto’s overheated housing market, where house-hunting had become downright demoralizing.

“It was just unattainable for us,” says David. “We were actively looking as far back as 2010…and even then, we were getting outbid.” Every year, it got worse, he says: “It just looked like we’d be stuck forever in rental limbo.”

Soon after COVID-19 struck, the pair seriously began casting their eyes northward, to the Collingwood area. As it turned out, they weren’t alone. The pandemic was driving a wave of big-city dwellers into the area, searching for more room to roam and putting plenty of upward pressure on housing costs. Average sale prices were ballooning growing by tens of thousands every month.

David and his wife briefly wondered if they were about to be shut out of the housing market too. 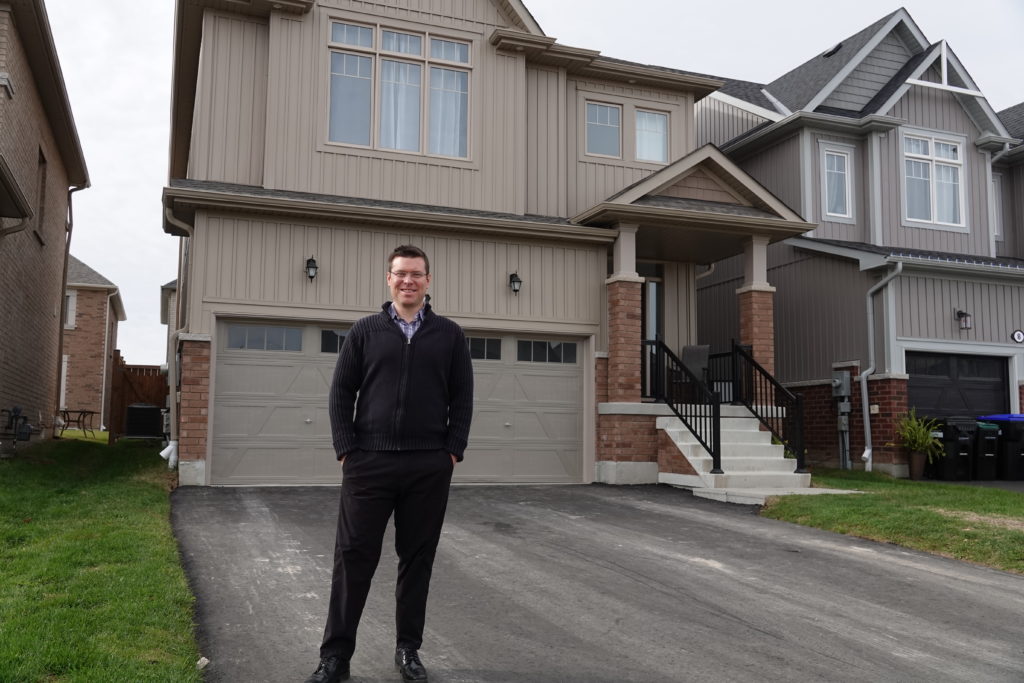 Fortunately, that was around the time they heard about the First-Time Home Buyers’ Assistance Program, providing employees up to $20,000 to use toward a down payment on a first home.

“Particularly for younger staff, it’s really hard to have the kind of capital needed to compete in today’s market, at least if you don’t have family support,” says David. He compares the program to “a 21st-century signing bonus”—a unique benefit that recognizes the changing economies faced by young employees.

Candidates apply to the program by way of a letter explaining their situation and how the program will benefit them. For David, it was simple: he sent a letter to Crozier’s president, Nick Mocan, explaining the near-impossibility of finding a home in their price range. And that was that.

With support from the program, David closed on a four-bedroom house in Collingwood’s south end. As far as he’s concerned, the benefit is the kind of perk that exemplifies Crozier’s corporate culture: community-oriented, family-friendly, and forward-thinking. It also ties into the firm’s values, he says, with its focus on employee satisfaction, work-life balance, and building community.

“Crozier feels like a family business, even though it’s growing like gangbusters,” he says. “I think that’s a big advantage we have, that personal touch. This is just a great example of those values in action.”