Ontario Continues Review of The Ontario Municipal Board 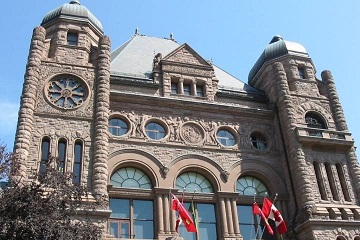 Just months after the Province of Ontario announced a review of the Ontario Municipal Board (OMB), the Ministry of Municipal Affairs held 12 public consultation meetings throughout the Province to draw input from stakeholders. Residents, developers, planners, architects and engineers attended the meetings. People are interested in giving their feedback, as land use planning issues are complex and affect day-to-day lives.

The Ministry of Municipal Affairs is reviewing feedback received at the public meetings and commentary submitted to the Ministry. They expect to move forward on possible changes in spring 2017. Visit the Ministry’s website for additional detail.