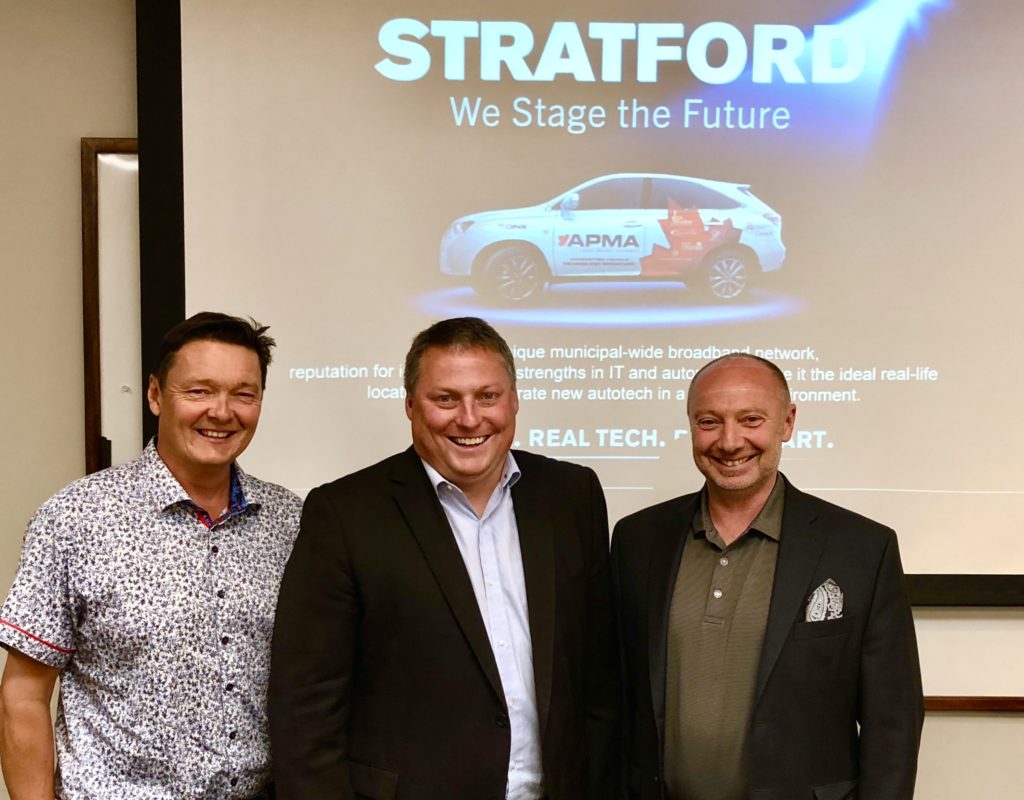 Mayor Mathieson is serving his fourth term as the Mayor of Stratford and has been sitting on municipal council since 1995. He also serves on numerous boards and committees in healthcare, municipal affairs, law enforcement, athletics, not-for-profits, and academia. Mathieson’s contribution to community programs and leadership in public service earned him the Queen Elizabeth II Golden Jubilee Medal in 2002 and again in 2012. His drive and determination is reflected directly in his efforts to grow and better the city. According to Dan,

With the Toronto to Waterloo Innovation Corridor opening up infinite possibilities for local municipalities, Stratford has seized the perfect opportunity to collaborate with international companies and implement developmental improvements throughout the city.

At Crozier & Associates we are building a culture of innovation through brainstorming sessions, workshops, and guest speakers, and projects. Mayor Mathieson’s presentation was the second guest presentation in our Innovators speaker series, after a presentation on biomimicry by Jamie Miller and Gian Delzotto earlier this year.