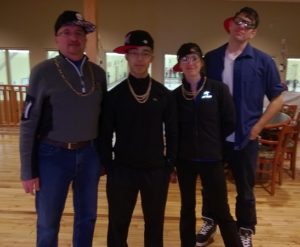 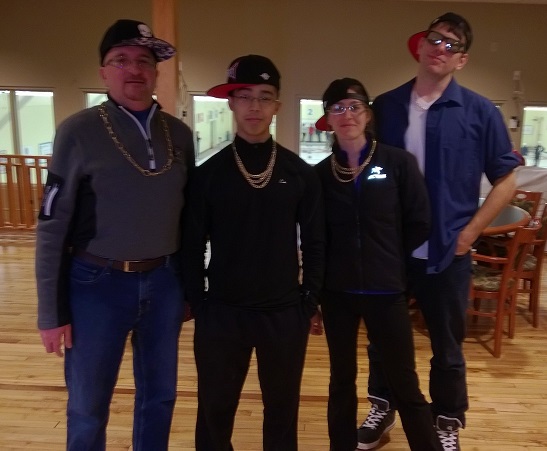 The Crozier crew brought some hip hop attitude to their game this past Saturday when they competed in the 9th annual Rockin’ the House Bonspiel at the Collingwood Curling Club.  Giving it their best Beiber look, our “Justin Sweepers” went the distance as one of the 18 teams that competed in this year’s event.

Crozier & Associates was pleased to add its sponsorship again this year to the charitable event which raises funds for Breaking Down Barriers. The Independent Living Centre, which has a 30 year history in Collingwood, provides services and programs to people with diverse disabilities to help them live independent lives.

Pledges raised by the teams that played in two six-end games each, grossed $20,253 towards the good works of the organization.  And win or not, that’s something to Rap about!