Home > Who We Are > Leadership Team > Janet Behrer 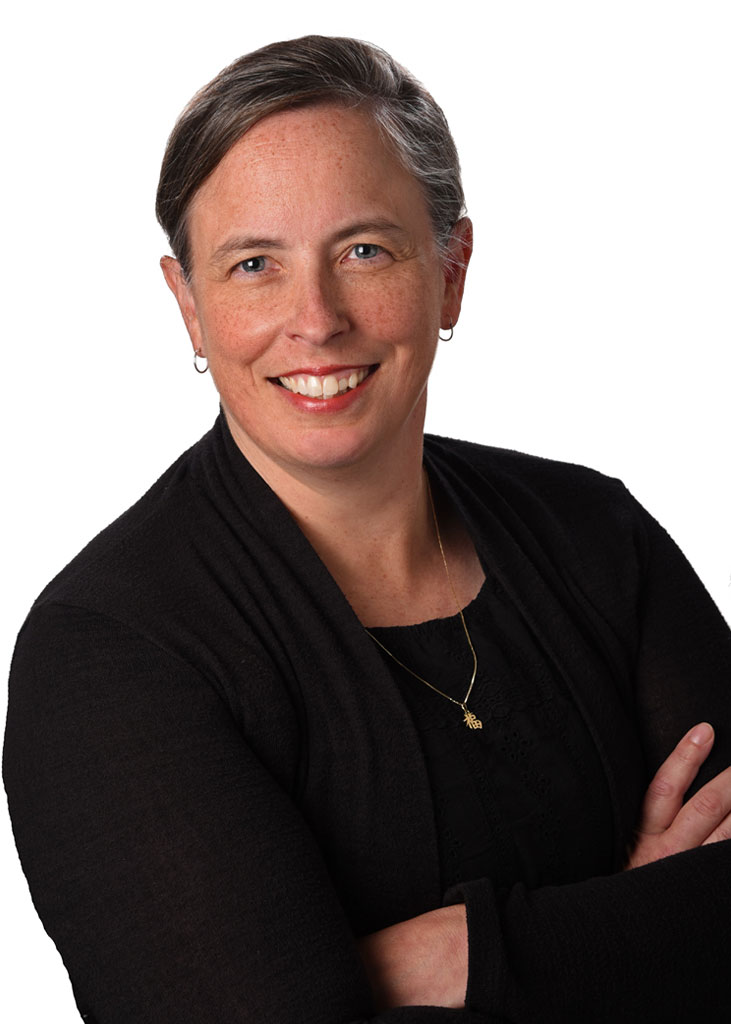 Janet Bherer, P.Eng, MBA, is our Milton team’s Operations Manager. Since joining Crozier in 2020, Janet has played a vital role in resource, project, and people management. She thrives on seeing people succeed and offers mentorship and support to her team. Janet is the epitome of all the qualities of Crozier culture, that is; resourceful, client-focused, humble, and personable.

Janet has a degree in Civil Engineering from Queen’s University and an MBA from Wilfrid Laurier University. Prior to joining Crozier, she spent 20 years at a building materials firm, showcasing her many talents by taking on various leadership positions in human resources, project management, and customer service.

As Crozier’s Operations Manager, Janet is a rare gem – she is both a numbers person and a people person, known for her analytical abilities. She excels at diving into complex problems and transforming them into clear concise language that everyone can understand, while motivating and inspiring those around her.