Crozier was retained by Bell Brothers Ltd. to prepare a stormwater management brief in support of a site plan application being secured for a redevelopment project located at 405 Martin Street in the Town of Milton.

The 0.48 ha site is bounded by Martin Street to the west and Steeles Avenue East to the north, and is situated in a commercial neighbourhood adjacent to a residential neighbourhood. The site consisted of a car wash and fast-food restaurant, with the associated parking lot and landscaped areas. The redevelopment included the removal of the existing car wash in order to replace it with an office building intended for professional services, and a realignment of the parking area and consolidation of site entrances. 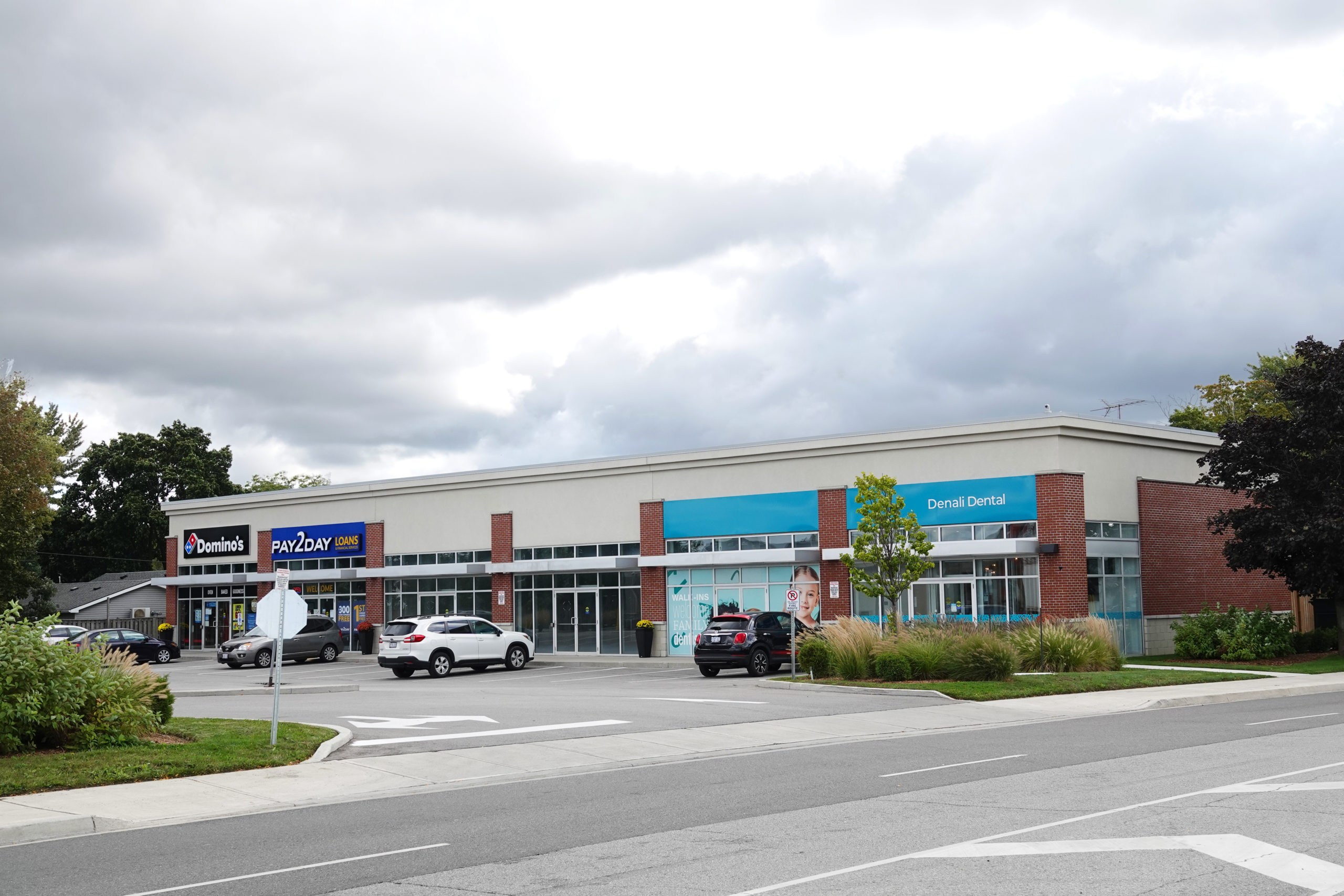 Stormwater management controls were incorporated to control site discharge for storms up to and including the 100-year event. In addition, quality treatment was provided through the implementation of an oil/grit separator unit, before outletting with a single connection to the existing Steeles Avenue storm sewer. 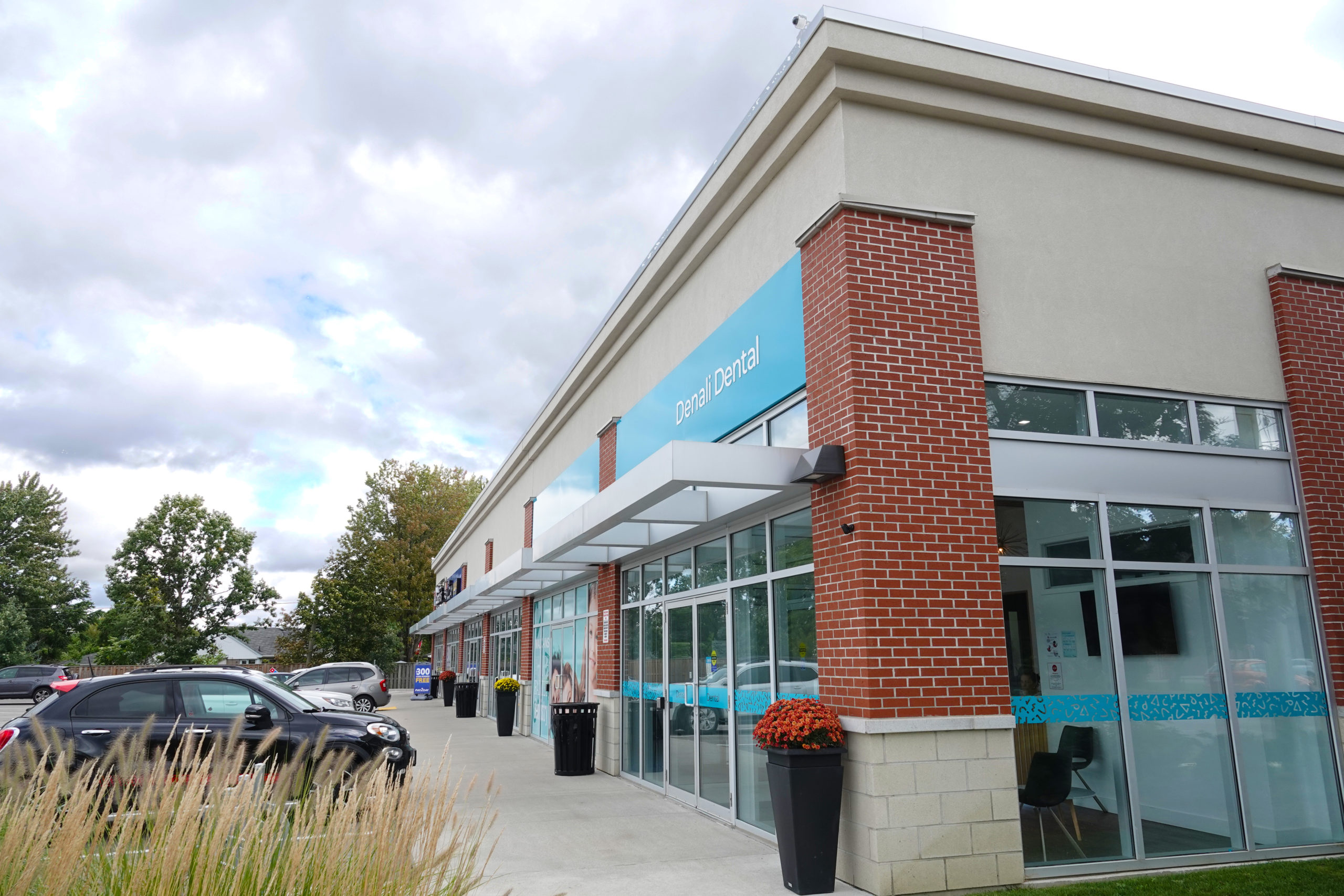