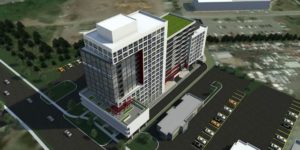 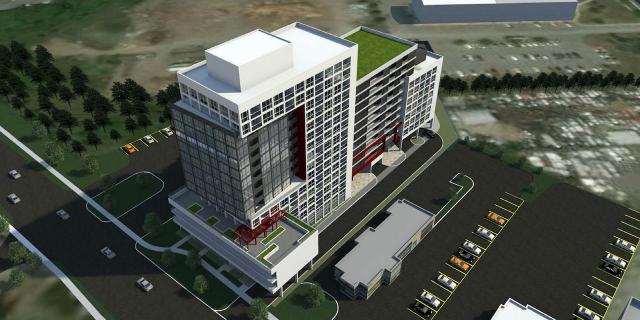 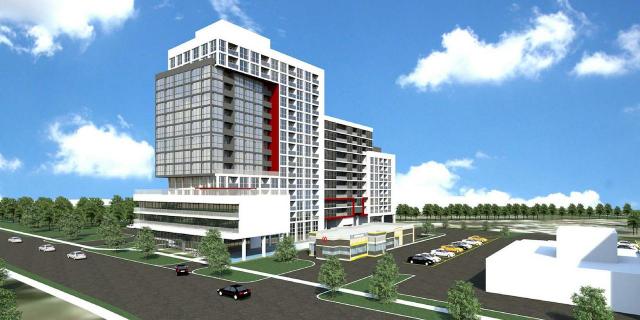 Read more about our services in Transportation Engineering: https://www.cfcrozier.ca/what-we-do/transportation-engineering/ [3]