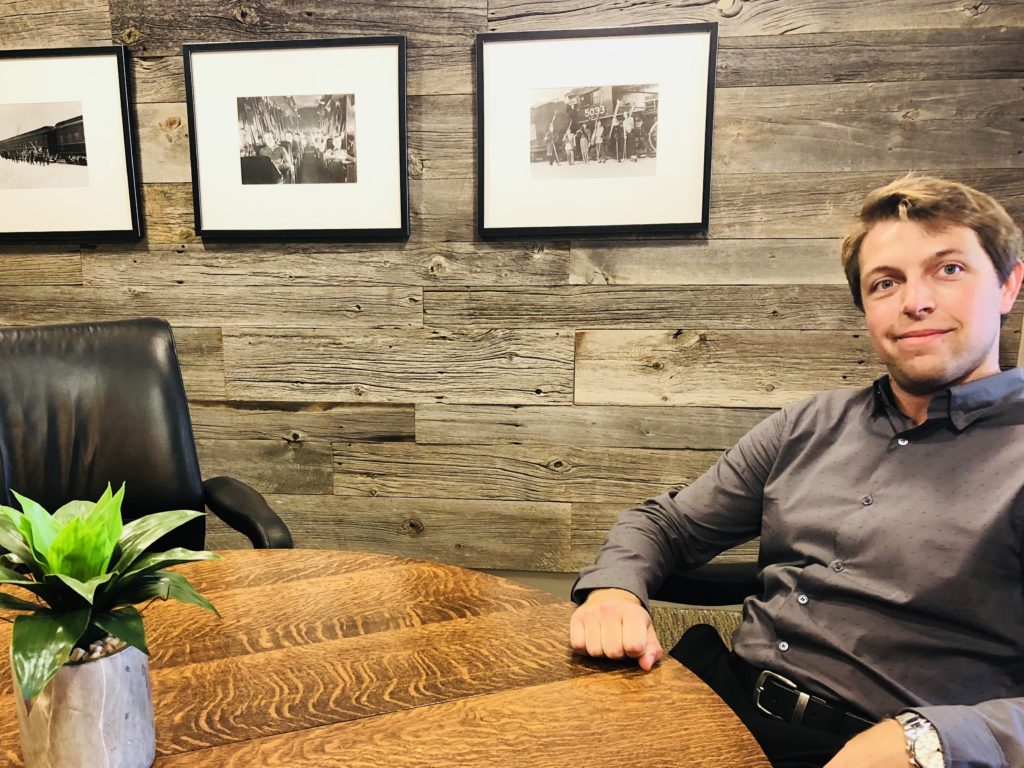 Darren studied at Mohawk college from 2012 through 2016, where he earned his Architectural Technician Diploma, followed by an Advanced Diploma in Transportation Engineering Technology. During his studies, Darren worked as a Traffic Services student at the City of Burlington and a Junior Traffic Technologist at the City of Hamilton.

During his final semester, Darren worked part-time out of our Milton office.  After graduation he accepted a full-time position in our our Collingwood office, where he has become a vital member of the Transportation team.

Darren is known for his hard work and dedication to the team. Please join us in congratulating Darren; we are all very proud of his achievement.